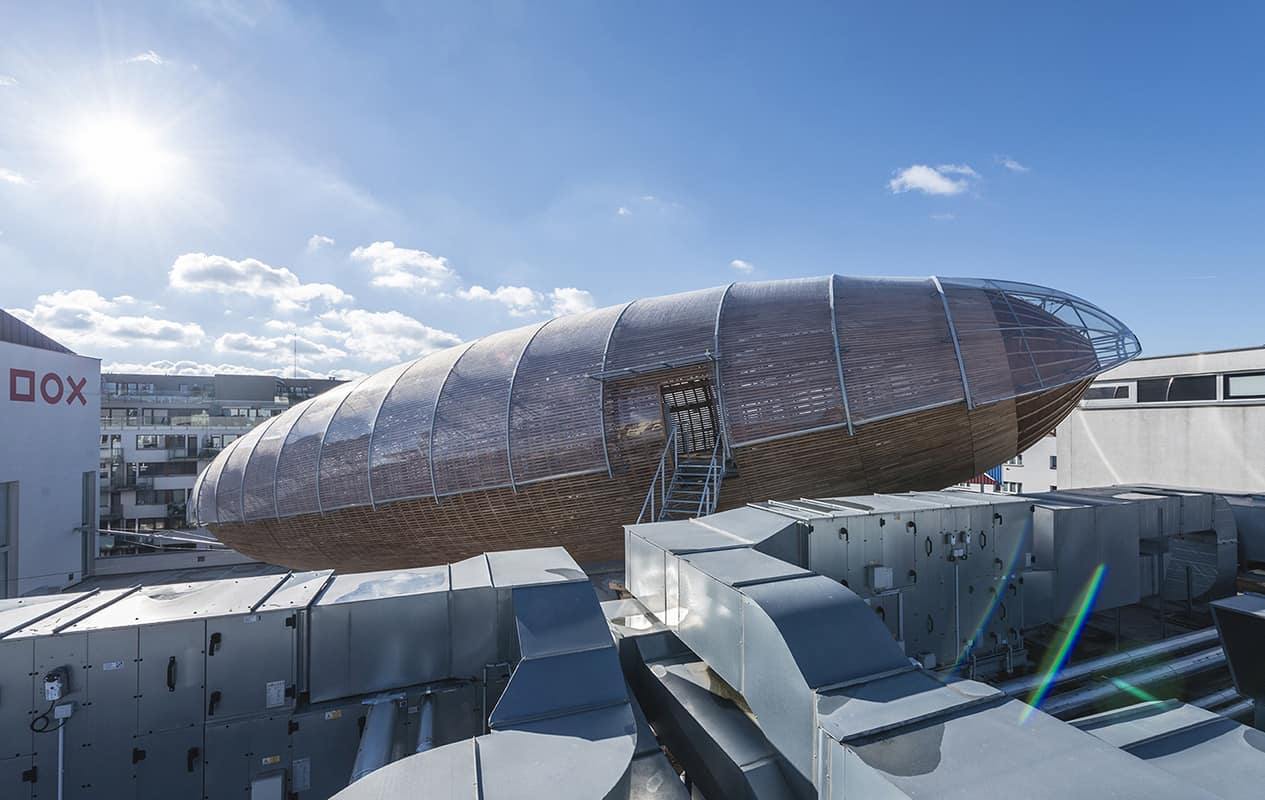 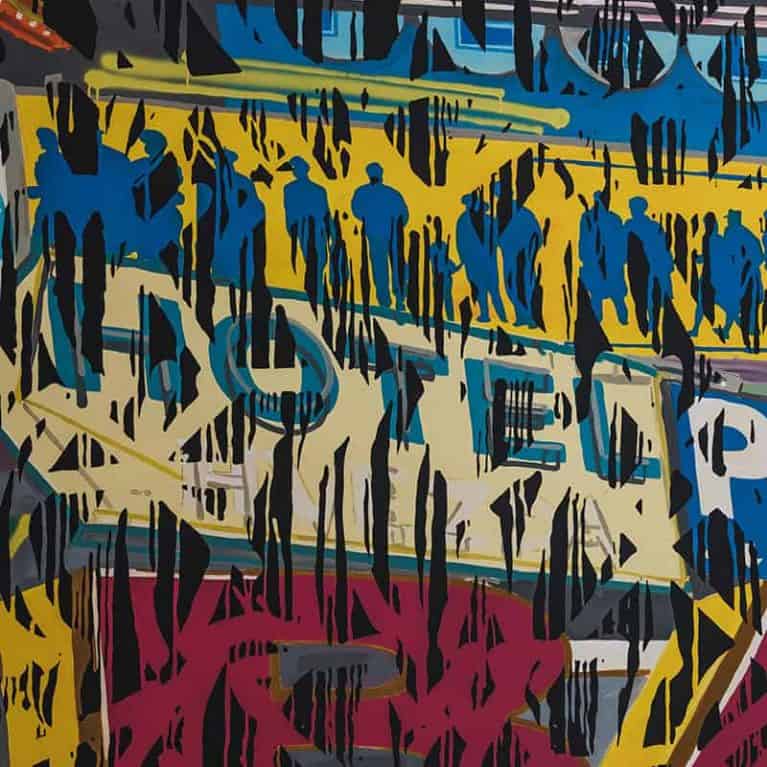 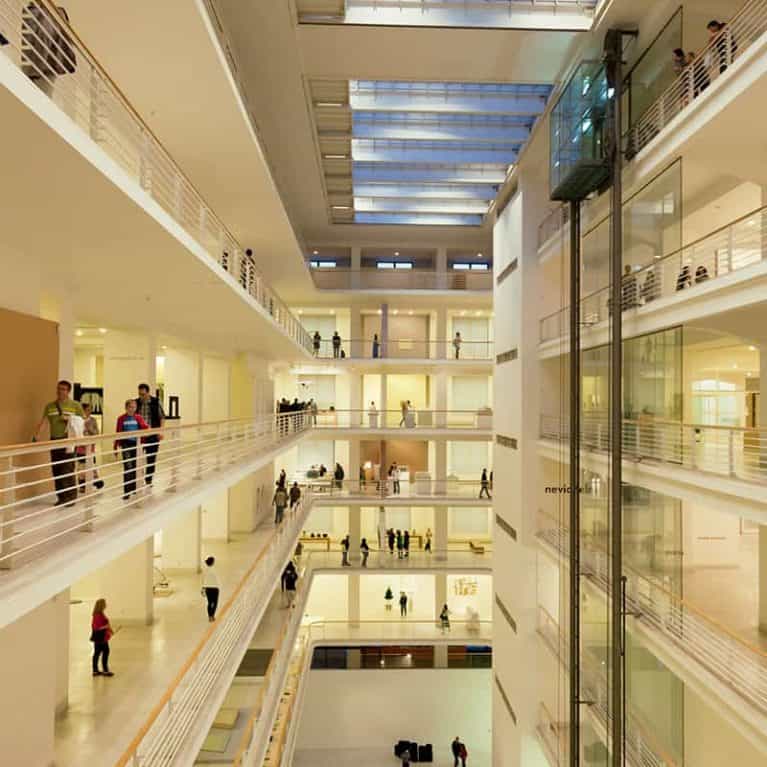 In the second half of the 20th century emerged a new field of art the so-called studio glass. The names of Czech artists such as Stanislav Libenský and Jaroslava Brychtová, Josef Koudelka, René Roubíček, Vladimír Kopecký, Jiří Harcuba, František Vízner, and others started to be discussed with respect by the entire the glass world. The exhibition showcases the most iconic pieces which illustrate the development of this field of art. CURRENTLY CLOSED UNTIL FURTHER NOTICE. 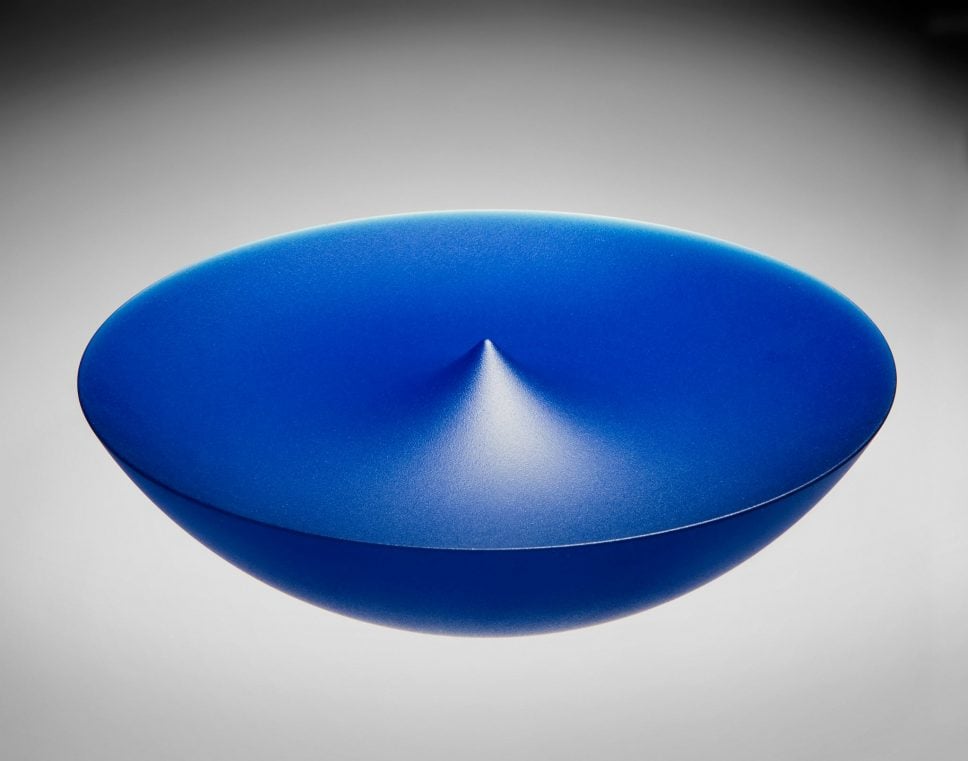 The retrospective exhibition of Kurt Gebauer (1941) will be the most comprehensive probe to date into the sixty-year-long oeuvre of this original sculptor and pedagogue who has had a lasting influence on Czech public space. His lifelong interest in figuration (not the objective figure, but the perceived, animated and moving one) led Gebauer to a form of expression that is entirely unique in both the Czech and international contexts, and it also allowed him to offer a sensitive but biting critique of the political situation both before and after 1989. CURRENTLY CLOSED UNTIL FURTHER NOTICE. The exhibition in the Trade Fair Palace's Small Atrium echoes the show of Stanislav Kolíbal (1925) at the 58th International Biennale in Venice. This exhibition presented his earlier works from the 1960s and 1970s as well as his recent ones. CURRENTLY CLOSED UNTIL FURTHER NOTICE.

The exhibition marks the occasion of the 350th anniversary from the death of major Netherlandish painter Rembrandt Harmenszoon van Rijn (1606, Leiden – 1669, Amsterdam). The exhibition’s central work is the portrait Scholar in His Study from the collections of the National Gallery Prague, which Rembrandt painted in 1634, as wel as first-class artworks loaned by major museums and galleries, such as the Metropolitan Museum of Art in New York, the Koninklijk Museum voor Schone Kunsten in Antwerp, the National Gallery in London or the Albertina in Vienna, and also by private collectors. DATE TO BE SPECIFIED. 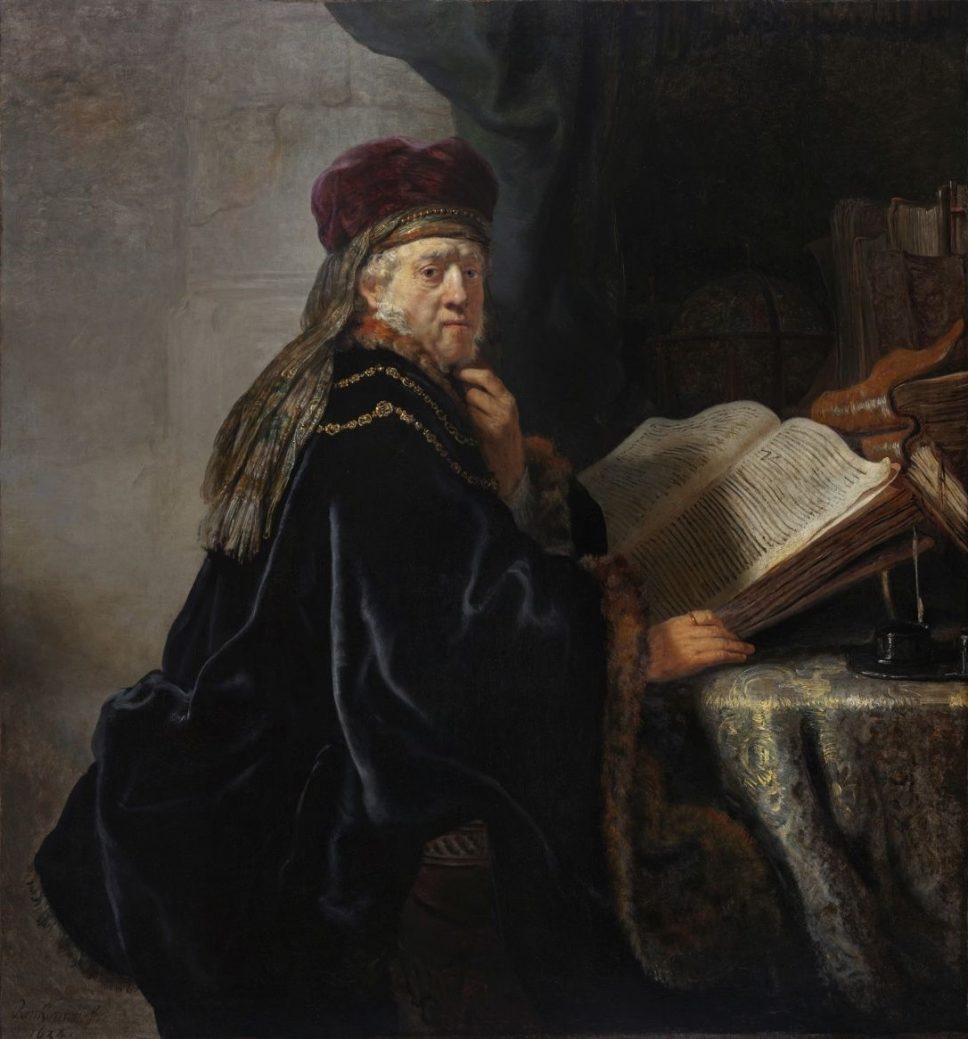 Eleven concerts will form the basis of the alternative programme for the Prague Spring 2020, which will be broadcast live from five concert halls in Prague and one in Brno. A solo recital will be given by Canadian violinist James Ehnes, performed exclusively for Prague Spring audiences from the US. All the concerts can be viewed free of charge on our website www.festival.cz . 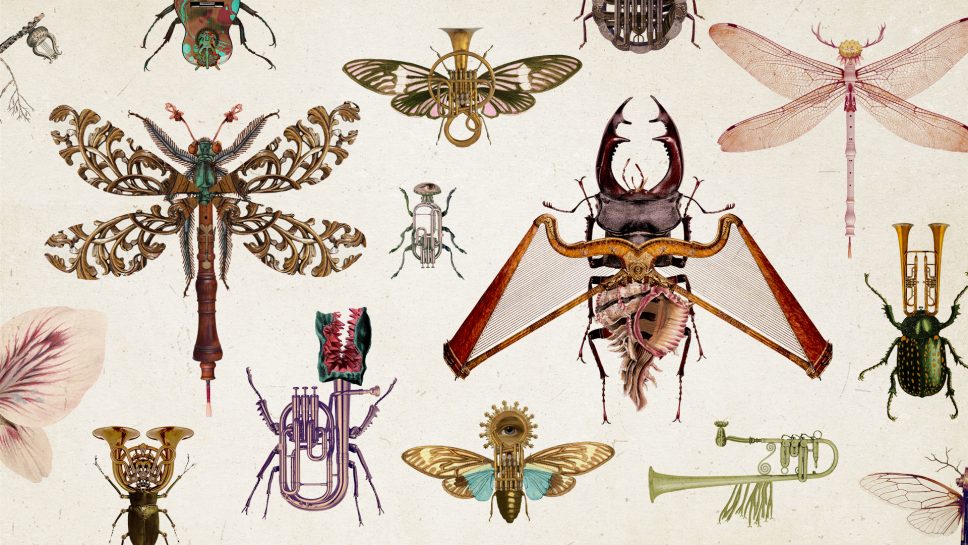 The exhibition introduces Medek as an artist who stands comparison with his international contemporaries and presents him not only as a painter, but also as a person whose worldview influenced a number of prominent artists of his generation. The exhibition will be one of the most comprehensive overviews of Medek's wide-ranging oeuvre, while also showcasing artworks that are not commonly presented at exhibitions. - THE DATE WILL BE SPECIFIED. 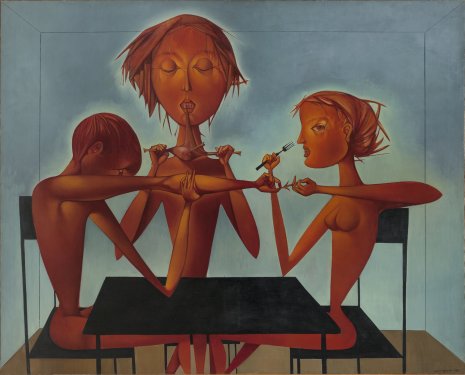 Yoann Lemoine aka Woodkid is a French music video director, graphic designer, and singer-songwriter. He released his first EP as Woodkid in 2011 called Iron and released his first album in 2013 titled The Golden Age, which is an autobiographical record. As a director, his most notable works include his music video direction for Katy Perry’s Teenage Dream, Taylor Swift’s single Back to December, Lana Del Rey’s Born to Die and Mystery Jets' Dreaming of Another World. THE EVENT WILL BE POSTPONED. 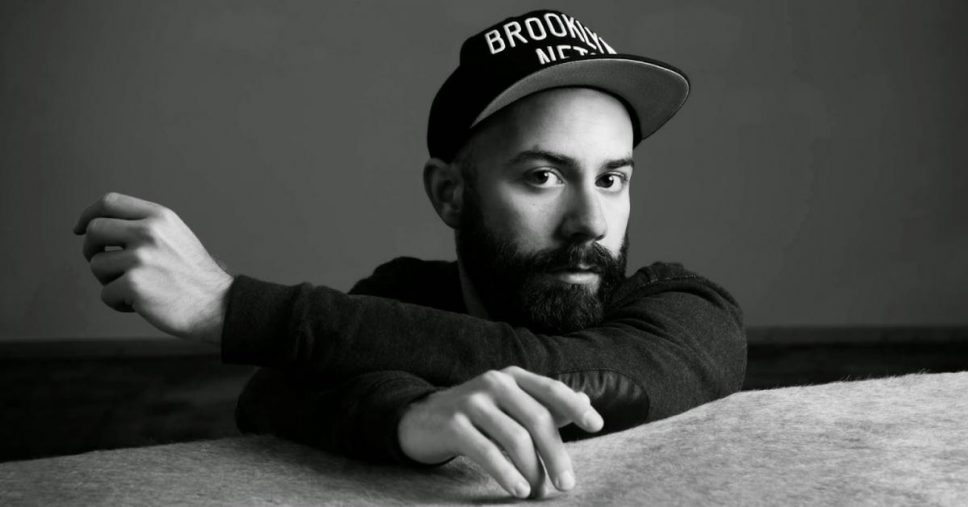 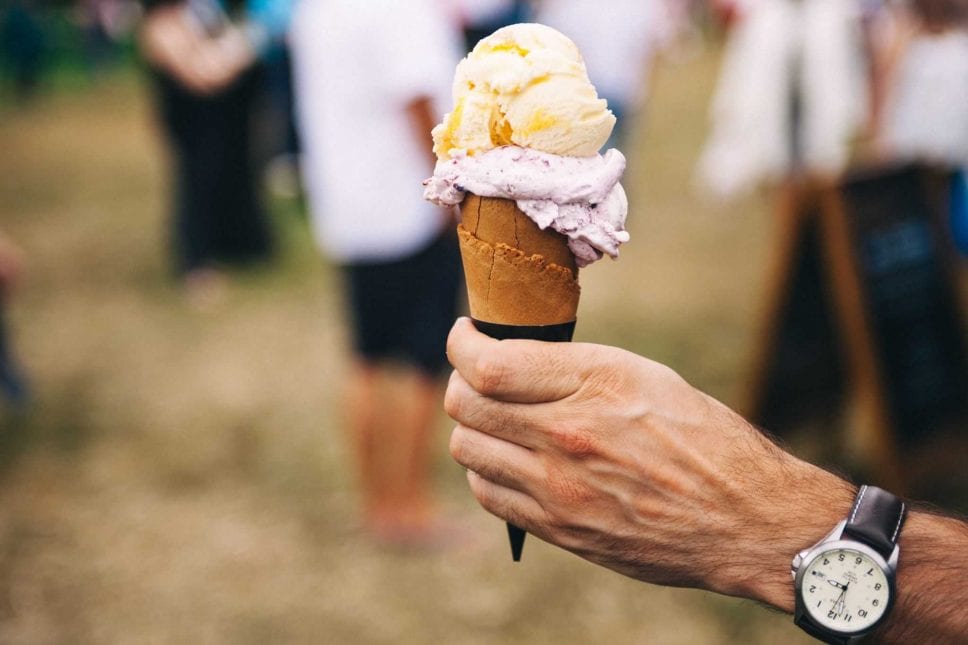 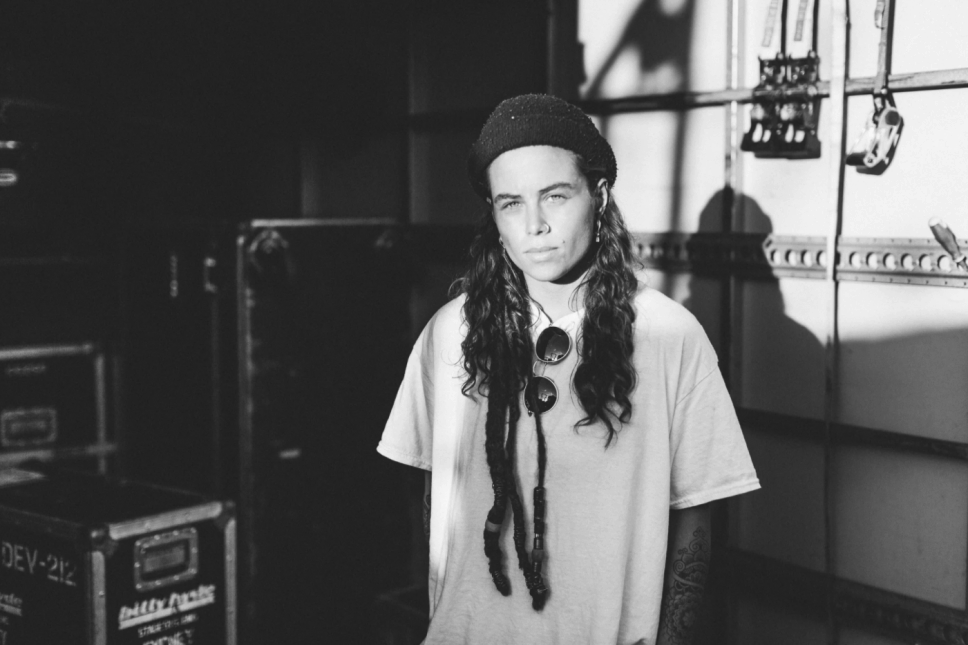 Sign up for our newsletter for the latest updates in order to save an additional 10% on your next booking!

You will receive your booking code via email – mention it when you make your booking with one of our team members via reservation@maximilianhotel.com or on our booking page. We are unable to apply the discount to reservations made on third-party websites.